A neuropsychoanalytic account of jouissance (Lacan) and repetition compulsion (Freud): what drives behavior is excitement before valence

International researchers with a Ph.D. in Psychology (or equivalent, to be discussed) and an interest in neuropsychoanalysis who wish to do a postdoc with Professor Ariane Bazan at the Université Libre de Bruxelles (ULB) should please contact her as soon as possible at Ariane.Bazan@ulb.ac.be. Opportunities are opening (see below).

As a Professor in Clinical Psychology and Psychopathology (Ph.D. Biology, Ph.D. Psychology), Professor Bazan runs a small group at the ULB that conducts empirical research on psychoanalytic metapsychology using cognitive, linguistic and (some) neuroscientific methods.  The broad theme is « Lacanian Neuropsychoanalysis ». By way of illustration, empirical research is conducted in three large domains: (1) primary and secondary process mentation, (2) repression and inhibition, (3) enjoyment and repetition.

(1) Primary and secondary process mentation: In the mental health domain, diagnosis is done either on a phenomenological basis (e.g. DSM), in which case diagnosis does not seem to catch the constitutive dynamics of the subject, or by single case analysis (‘logique du cas’), in which case diagnosis is more difficult to share in a larger scientific dialogue. Another approach to mental diagnosis is proposed, in which a structural position in language is ‘measured’: this position in language is thought to be either on the primary process mode, or on the secondary process mode and/or with a high level of dissociation or integration between both modes, and is dynamically sensitive to anxiety and defenses. Her group are developing a ‘linguistic tool box’ for this type of diagnostic approach (including WordLists, WordPlays, New Metaphors and adapting existing methods such as Hayling, Jacobi and TongTwister). Additionally a validated non-linguistic method, the GeoCat, is included. Research here may involve assessment of the language-position characteristics in different clinical populations and situations.

(2) Repression and inhibition: A distinction has to be made between two different defense logics. First, there is a more fundamental movement, which defends against the stimulus without its precise identification and which is thought to be the effect of the synchronisation of alpha waves. Research here involves ERP measurements (Bazan, 2017). Second, there is secondary repression, which needs precise and accurate identification of the stimulus and which is thought to be the effect of sensorimotor inhibition (Bazan, 2012). Research here is mostly done with rebound paradigms, e.g. Wegner et al. (2004). The specificity of the lab is to measure rebound both on the level of semantics and on the level of the signifier (phoneme groups).

(3) Enjoyment and repetition: In the past, her group has extensively defended the proposition that there is some parallel between the psychoanalytic concepts of jouissance and repetition compulsion and the activation of the mesolimbic dopaminergic circuits (NAS-DA) and their incentive sensitization (Bazan & Detandt, 2013, 2015; Bazan et al., 2016). Combining Go/NoGo paradigms, in which response bias for specific stimuli are measured, followed by free association on the same stimuli, assessed by an «Affect-Pulsion» questionnaire (Detandt, 2016) given to naive judges (in order to avoid circularity, Grunbaum, 1984), her group empirically assess a coherence between what drives behavior and how this pervades into speech. This excitement, which can be assessed both through behavior and speech, appears to depend first and foremost on the arousal level of stimuli, and no so much on their valence. Thus what drives behavior, and its repetition, is more fundamentally dependent on excitement, independent of valence – which is in agreement with clinical observation.

Due to a prestigious COFUND financing opportunity under the MARIE SKLODOWSKA-CURIE (H2020) program, there will be three calls for applications for postdoctoral candidates at the Université libre de Bruxelles over the coming year. These calls will allow for more than 63 fellowships across all research domains, including neuropsychoanalytic work.

The first call will open on August 1, 2018 and close on October 15, 2018, and is for a two-year fellowship to start between April 1 and October 15, 2019. It will be open to researchers, holders of a doctoral degree (with a maximum of 7 years of seniority), and to those who have not resided or worked in Belgium for more than 12 months prior to the closing date of the call.

In addition, and still within the framework of the Horizon 2020 research program, the European Commission has launched its call for the individual MARIE SKLODOWSKA-CURIE Fellowships (closing of the next call: 12 September 2018). These fellowships also provide funding for 2 to 3 years for postdoctoral or experienced visiting international researchers, and are also open to all fields. Cellule Europe offers individual support for candidates to ULB: ulb-europe@ulb.ac.be.

The ARES (The Academy for Research and Higher Education) exceptionally grants scholarships for NATIONALS OF ITS 18 PARTNER COUNTRIES IN THE SOUTH. These are fellowships TO REALIZE DOCTORAL THESES OR POST-DOC STAYS WITH A ULB PROMOTER AND A PROMOTER OF THE UNIVERSITY OF ORIGIN OF THE CANDIDATE.

It is imperative that stays in Belgium for doctoral or postdoc candidates start in 2018 and can continue in 2019. Complete applications must be submitted by Friday 17 August 2018. 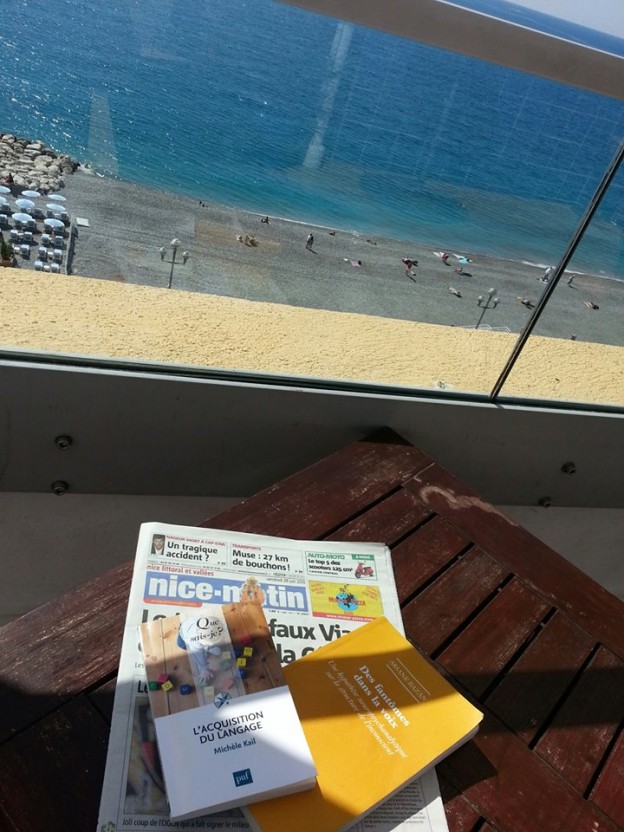